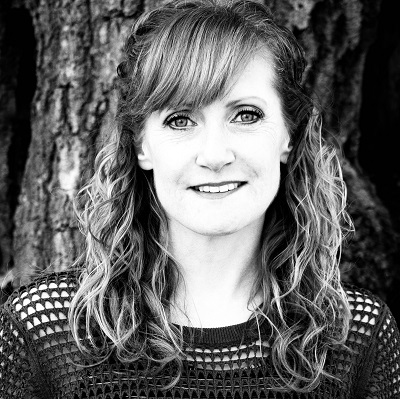 Alison Forrester, a former student of the Victoria School from the age of seven, grew up with the ISTD examination system. She competed in the local and national Festivals.

At 20, Alison graduated from London College with a first class diploma, the Performers Cup and four Associates with distinction.

She danced professionally for 14 years in Athens, London, Las Vegas and on world cruises. She worked in America for 9 years where she studied American tap, whilst continuing her study for her teaching exams.

On returning to the UK, she became a Fellow of the ISTD in June 2007. Alison was initially, part of the creative team that developed the Grade 6 Tap.

Following its success, she partnered with Tracey Lee to begin development of the revised Tap Grades. Primary and Grade 1 was launched in 2008. Grade 2 and 3 began to be taught July 2009. She lectures at Chichester Residential School and Headquarters for the ISTD in July and August. She enjoys to lecture courses around the UK and Europe.

Alison is currently on Faculty at Laine College of Performing Arts and previously Bird College. 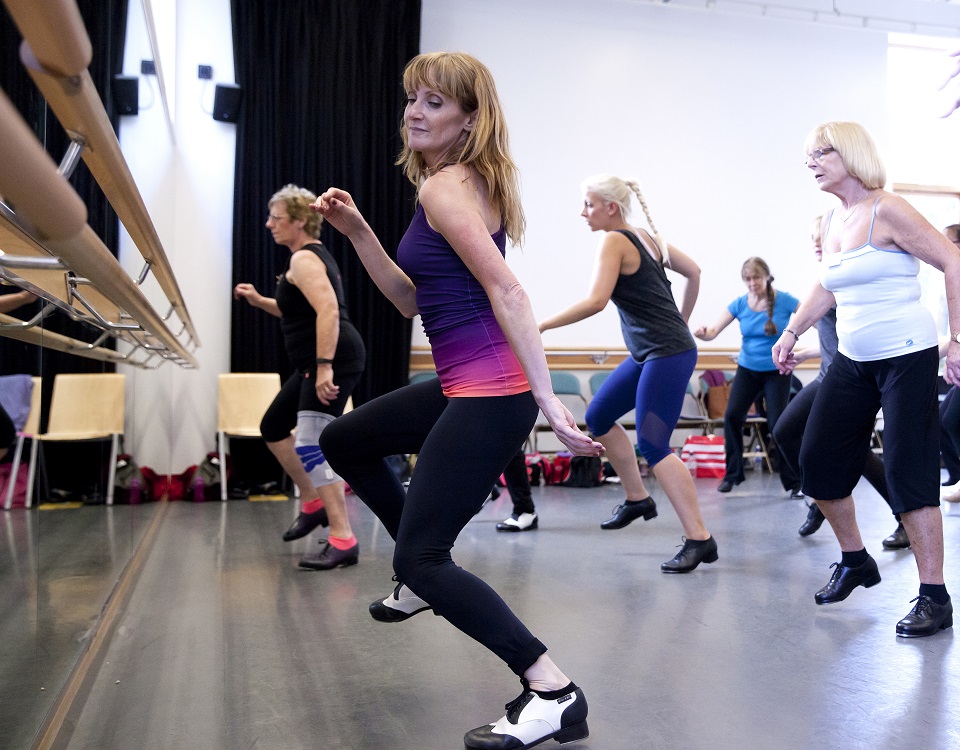