Dani is an exceptionally talented artist, who is passionate about experimenting and collaborating with a wide range of performing and visual artists. He is expanding the concept of traditional tap dance by creating his own unique mixed vocabulary that points to the future of percussive dance and rhythmic expression.

Remarkably, he has represented his Country as a soloist worldwide and won 11 gold medals in many different categories (six solo) at the IDO World Tap Dance Championships in Riesa, Germany.

In 2013 he was co-choreographer and dance captain for the productions of Spamalot and Flashdance. In 2014 he worked on the creation of Funny Feet (by Lukas Weiss Productions), a show that fused tap dance, juggling, virtuoso foot percussion and humour. Further shows with his performances 2014-15 were WINGS by Rigolo and, thanks to Regine Ochsner, Rhythm Refix by Cartier Williams. In 2017-2019 he was also the first Artist In Residence of the Chicago Human Rhythm Project (CHRP), to be in residence for three consecutive years.

His most ambitious project to date has been the Tap Dan’s Festival in October 2016 in his hometown of Winterthur, Switzerland. Seven different performances presented his work and new collaborations, including several of his full-length works and material from his six years as a freelance artist. Almost all of his tap and musician colleagues from Switzerland, as well as guests from the USA, England, France and Germany, including Barbara Duffy, Cartier Williams, Max Pollak, Victor Cuno and Andreas Dänel, took part and worked with him and sold out six of the seven shows.

Dani gives regular workshops and is invited to tap festivals all over the world. He is enthused by the opportunity to share his uplifting energy, passion and love of the art form with participants from all over the world at TDFUK Online 2021.

You can read more about Dani and his career here, 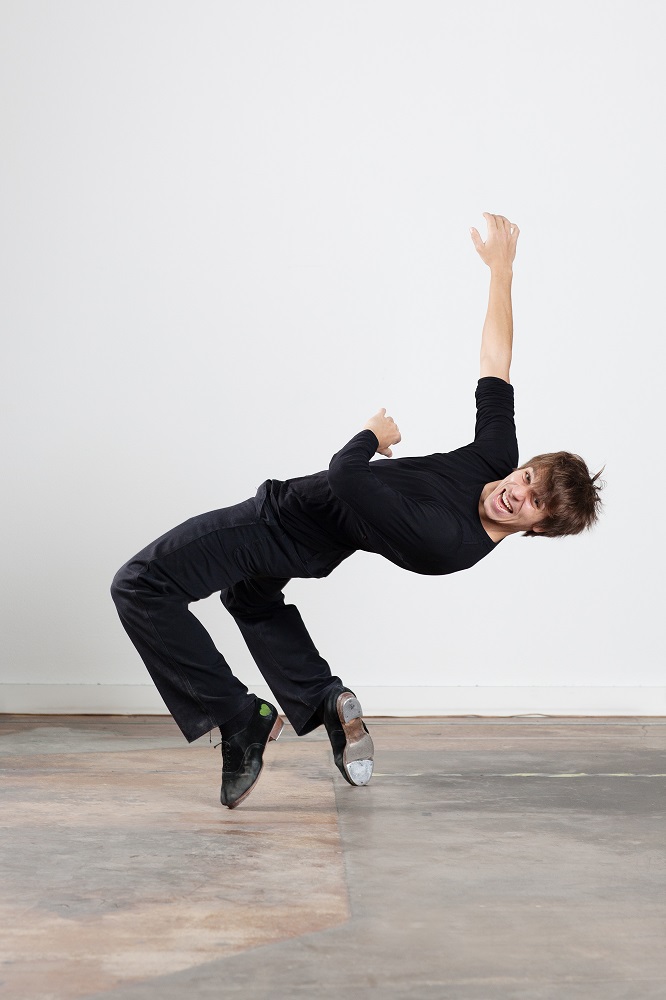