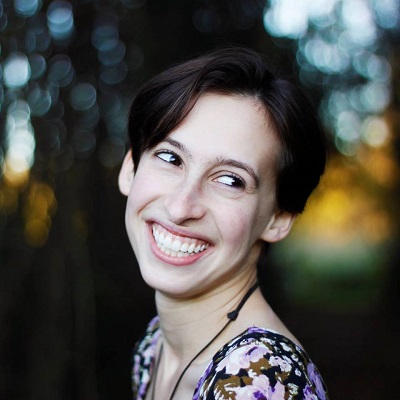 A native New Yorker, Emma Butensky began studying tap with Susan Hebach at age 7. An original member of the Tap City Youth Ensemble, she had the opportunity to perform in a variety of different venues including Symphony Space, the Duke Theater, the 2010 Macy’s Thanksgiving Day Parade, MeTV (Nickelodeon), and City Center. She was also a featured dancer on the TV show Angelina Ballerina.

In the summer of 2012, Emma was the youngest member to be selected for the second ever Jacob’s Pillow Tap Program. She performed in December 2012 with this group in “Juba! Masters of Tap and Percussive Dance” at the Kennedy Center in Washington, D.C. In May 2018, Emma graduated from Vassar College. While there, she was President of Vassar’s largest dance group, Vassar On Tap, and produced eight tap shows.