Michelle Dorrance is set to grace us with her presence. Dorrance Dance has become a household name in Tap Dance and is breaking new ground with the form. On Saturday 20th February, Artistic Director Michelle will be treating us to an Advanced Level Choreography Workshop, AND on Sunday 21st February she will also be offering two Technique classes related that focus on relaxed technique. Let’s go! 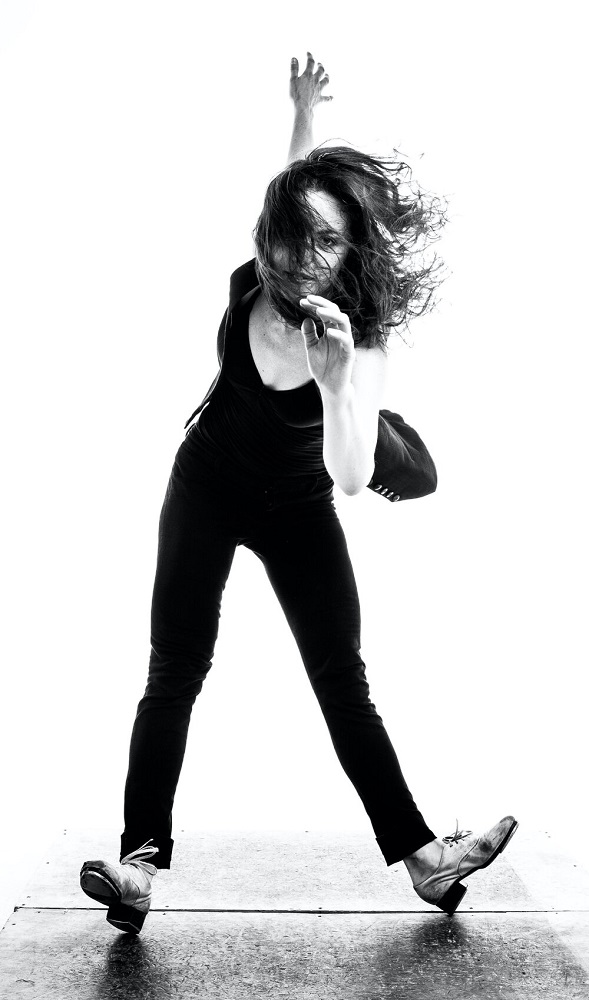