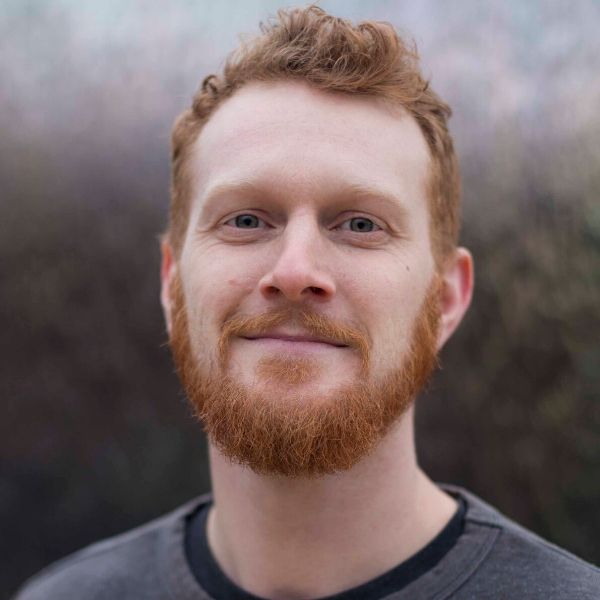 Ryan Campbell-Birch is a professional tap dance performer, teacher, and choreographer based in London, UK. His passion for tap developed at a young age, beginning under his mother’s tutelage in his hometown of Bristol, and has since taken him around the world from Stockholm to Sydney, London to LA, and New York to New Zealand.

Ryan graduated from Bird College with a 1st Class BA Hons in 2010, and just six weeks later returned as a faculty member to tutor students on the diploma and degree programs.

Since then, he has taught for many of the UK’s leading colleges, including Italia Conti, the Urdang Academy, Morea Performing Arts, Masters Performing Arts, Arts Ed and Guildford School of Acting. Globally, he has taught pre-professionals at Brent Street in Sydney and the Australian Institute of Music, as well as workshops in Canberra, Perth, Tauranga (NZ), Auckland, and the National Ballet School in Dubai.

Ryan has been on faculty at many tap festivals around the world including Stockholm Tap Festival, The Australian Tap Dance Festival, Tap Dance Festival UK and The London Tap Dance Intensive. He is also a workshop faculty member for the UK’s leading youth company, Tap Attack, and his choreography has won bronze, silver and gold medals at international competitions.

Believing that good teaching stems from continuous learning, Ryan has travelled the globe in order to study under some of the world’s current masters. As a performer, Ryan has toured extensively with the sell-out show Tap Factory (EU, US, UK, UAE) and was the first British cast member in 2014.

He was a founding member of Avalon Rathgeb’s company, Old Kent Road, and has performed in the Arts Council-funded and critically acclaimed show Fall Out in venues around the UK and the Edinburgh Fringe. Ryan co-choreographed the company’s second show, Dirty. Tap. Funk! which was commissioned by Theatre Bench for the InMotion Festival at the Bunker Theatre, London in 2017. The company has most recently released their third show OSCiLLATE, which premiered at Sadler’s Wells in summer 2018.

In addition, he is part of the organisational team at London Tap Jam, which runs every second month in Hoxton, East London. The team also frequently hosts guest tap dancers from around the world for masterclasses and performances. 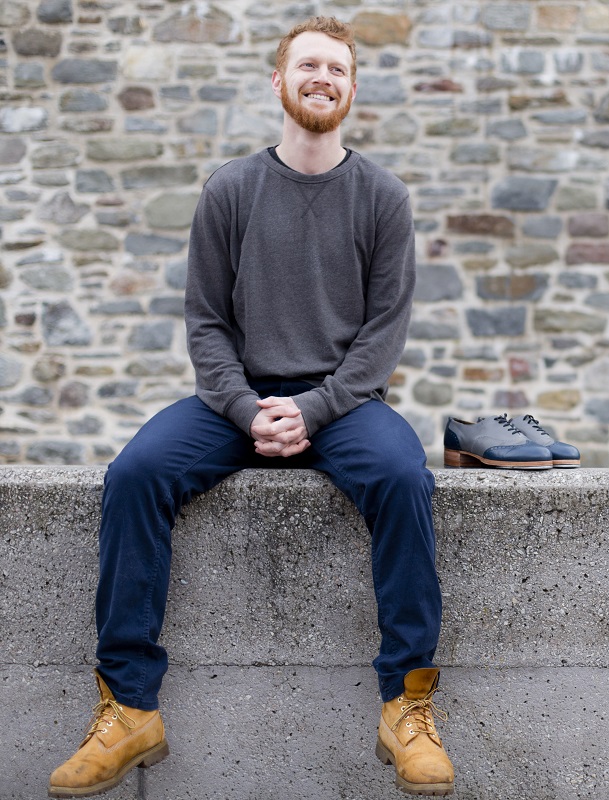 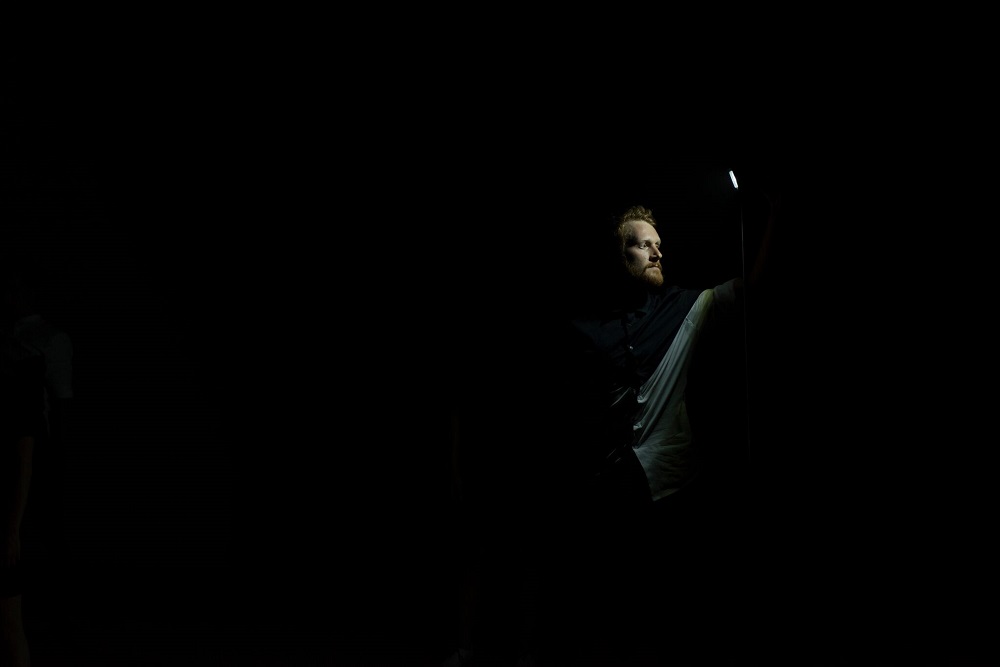