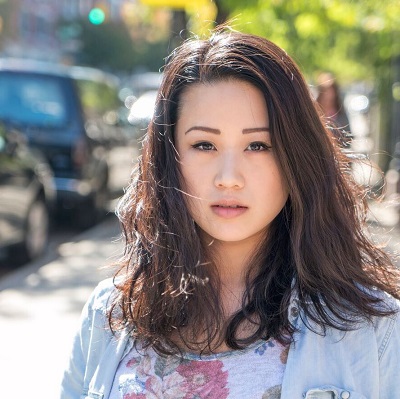 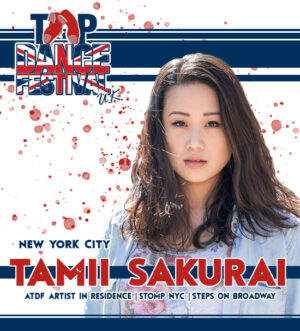 Tamii Sakurai is originally from Tokyo, Japan, where she was trained as a tap dancer by her grandfather, Satoshi “Bin” Hino. She moved to New York by herself at the age of 16 to pursue her education and explore opportunities. Since living in New York, she became a founding member/ dance captain, and now is a rehearsal director of Tap City Youth Ensemble, a project of American Tap Dance Foundation.

Tamii has had the privilege of working with numerous leading tap dancers including Barbara Duffy, Derick K. Grant and Caleb Teicher, and companies such as Brenda Bufalino’s “New” American Tap Dance Orchestra and Michelle Dorrance’s Dorrance Dance. In 2006, she founded her own company Team Walt with her close friends in Tokyo. Every two or three years, she visits her homeland to teach workshops and produces shows with her company. In 2014, she graduated in from CUNY Hunter College with BA in Mathematics and Dance. Two years later, she has had the honor of joining the cast for the long-running Off-Broadway show STOMP. As she had finished her contract with STOMP, she is currently focused on creating new works and teaching rhythms more in depth. She is grateful to have the support of the American Tap Dance Foundation, as she has become one of the Artist in Residence in 2017. Tamii is extremely thankful for her grandfather for introducing her to tap dancing, and she continues dancing as a tribute to him. 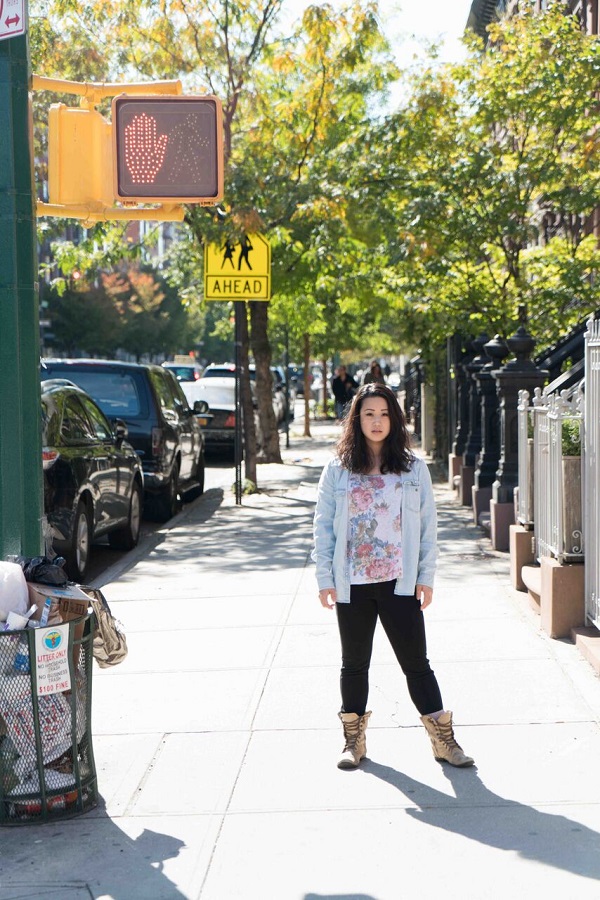