In addition to this, they will also be offering their infamous Tap & Tea sessions during the week with special guest(s). 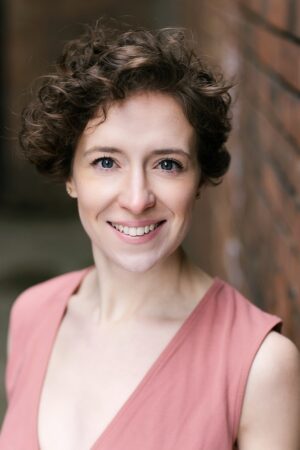 Harriet is an experienced rhythm tap dance teacher, performer and choreographer, and co-founder of Theatre Tap London where she is on regular faculty at Pineapple Dance Studios, London. As a teacher of Tap, Jazz, Ballet, Ballroom, Latin and Hip Hop, Harriet is Assistant Principal of Go Dance Studios, a busy dance studio in Lincolnshire where she works with young aspiring dancers. She is also a faculty member of Tap Dance Festival UK (2017, 2018), and a guest lecturer at various dance colleges.

Initially Harriet has studied musical theatre and dance at the Urdang Academy, London, Footprints Tap Dance Centre in Germany and Off Jazz Dance Center in France. After undergraduate study at the University of Durham, she then moved to New York to study tap dance with tap masters and teachers at the forefront of their craft: Michelle Dorrance, Chloe Arnold, Ted Levy, Heather Cornell, Brenda Bufalino, Guillem Alonso, Lynn Schwab, Barbara Duffy, Derick Grant, Nicholas Young, Randy Skinner and Ray Hesselink. For many years, she has worked and performed for Tap City, the New York City Tap Festival. From her dance training in New York, Harriet has been mentored by Barbara Duffy and Thelma Goldberg, and has a teaching certification from the American Tap Dance Foundation.

Alongside teaching, she is an actress and singer pursuing musical theatre roles and plays a variety of roles for Stamford Shakespeare Companyʼs summer season, including Juliet (Romeo and Juliet) and Hero (Much Ado About Nothing).

In addition, Harriet is a choreographer and director of a variety of dance projects and is the Founder and Artistic Director of the White Faces Project, a slapstick, vaudeville inspired dance company.

Harriet is also an avid swing dancer and studies vernacular jazz dance and has a particular specialism in the classic swing time and Hollywood Golden Era of dance. 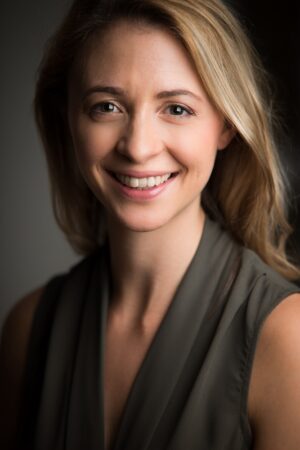 Prior to her professional performing career, she gained a First-Class BSc Honours in Exercise, Health and Nutrition (winning the Nutrition Award) from Oxford Brookes University, working as a Nutritionist and Exercise Physiologist with GB triathletes and Oxford Rowers.  Additionally, gaining a MSc in Paediatric Exercise and Health with Distinction from Exeter University.

Kirsty’s love for performing could not be dismissed and she went back to retrain in musical theatre and has not looked back.

When Kirsty is not performing she has a keen interest in health and wellness and you will often find her checking out the latest wellness hotspot and health café. She loves to push boundaries and is always reading books about understanding the mental training for peak performance and how to use your brain to reach its fullest potential. Kirsty’s greatest pleasure is spending quality time with friends, family and God. 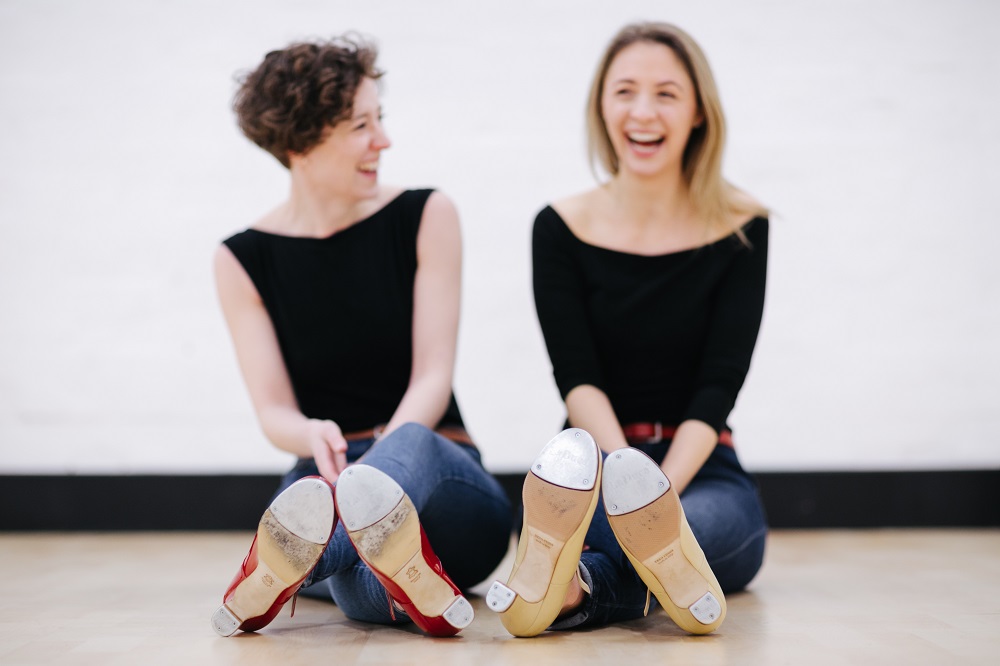