We are excited to welcome Alyx Steele to our faculty. Alyx will be taking the Commercial / Hip Hop Classes.

Alyx Steele was born and raised in Liverpool before embarking on a professional career after moving to London aged 17 years. She then went on to further train in New York as part of International Choreographer, Rhapsody James’ Motivating Excellence programme Season 1. Alyx has more than a decade of experience working in the Commercial Industry having worked for a number of International artists and brands such as Rihanna, Pink, Jessie J, Coldplay, Cher Lloyd, LMFAO, Nike, Converse, Vans, Heineken, Numero Magazine and L’Oreal as well Television shows, X Factor, Brit Awards, Mobo Awards, Children In Need and So You Think You Can Dance – China.
Alyx is a passionate teacher and has delivered workshops across the globe in countries such as USA, Indonesia, Italy, Hungary, Denmark and China, where she also worked extensively as a Choreographer. It is Alyx’s love for creativity that has lead her into a career in Choreography. She has a passion for popular culture and enjoys pulling inspiration from other creative aspects to challenge boundaries and bring the clients vision to life.

Her work has been featured in Music Videos, large scale corporate events and Television. 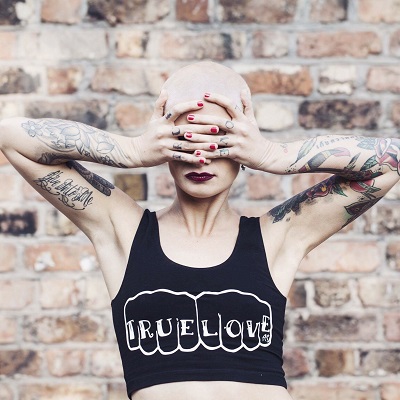