OUR NEXT #TDFUK FACULTY ANNOUNCEMENT IS…
JACK EVANS

Jack Evans trained at Bird College of Dance, Music and Theatre Performance, graduating in 2011 with distinction and as a recipient of the Doreen Bird Award. Whilst studying, he also trained with Tap Attack under the mentorship of Jo Scanlan and James Doubtfire. Jack competed at the IDO World Tap Championships as part of the England Tap Team and in 2010 won the Adult Duo category with his own choreography. This achievement precipitated a choreographic career and led him to pursue an ambition of creating his own tap show.

Jack is currently in the ensemble of 42nd Street playing at the Theatre Royal, Drury Lane.

Click here to view Jack’s BIO and Classes on offer. 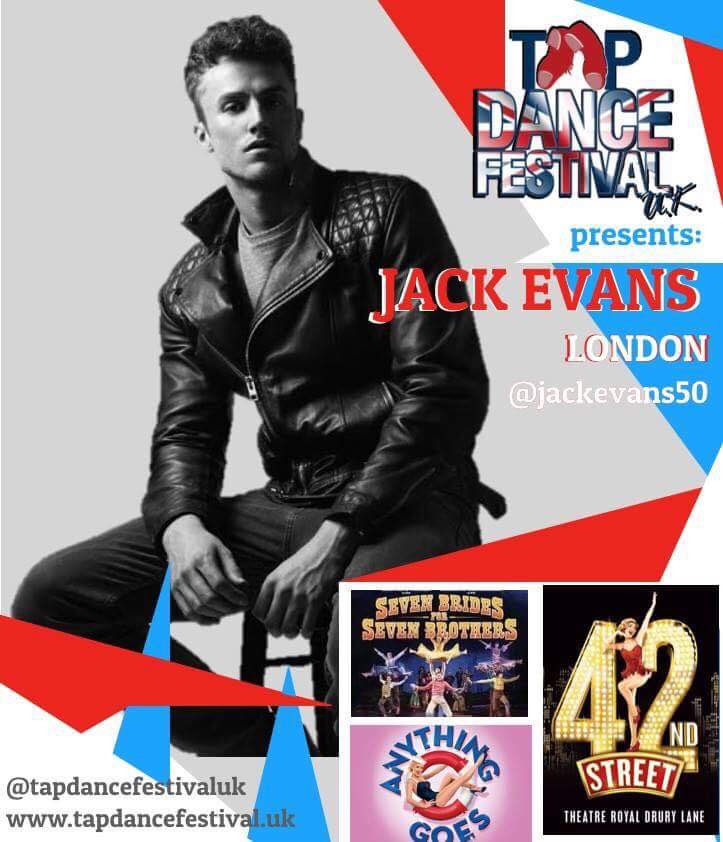