Welcome to Max Parker who is our new faculty member for Musical Theatre!

Max is originally from Manchester, U.K, he is an Alumni of Pendleton College Performing Arts graduating in 2009. Since Pendleton Max has experienced a ongoing trajectory of success. He later graduated from Arts Educational Schools London in 2013. He went straight into Cameron Macintosh’s production of ‘Barnum’ at Chichester Festival Theatre. He then went on to perform on the West End in Harry Hill’s ‘I Can’t Sing’ at the London Palladium. Since then he has performed for the RSC in ‘Matilda’, in ‘Guy’s and Doll’s’ covering the lead, Sky Masterson, at the Savoy Theatre, and is currently playing Paul in ‘Kiss Me Kate’ for the Welsh National Opera. 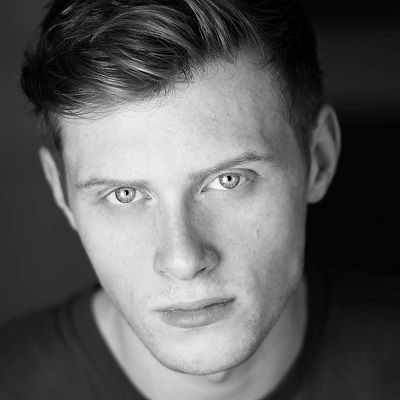