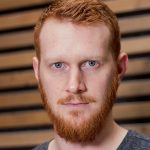 Ryan is a professional performer born in Bristol and now based in London, UK.

He has trained and worked in many areas of performance, but his true passion is for Tap Dance.

Ryan studied at Bird College (London), graduating with a 1st Class BA Hons. Since then his work as a Tap Dancer has taken him to France, Holland, Switzerland, Hungary, Stockholm, Portugal, Saudi Arabia, USA, Australia, New Zealand and all over the UK.

Ryan has been an original member of 3 of the UK’s leading Tap Dance companies, providing him with the opportunity to work with artists such as Avalon Rathgeb (Old Kent Road), Kane Ricca (The Pulse Collective), and Chris Horsey (Northern Tap Company). He is often noted as one of the UK’s leading Tap performers and choreographers, and is part of leading the charge on the revival of Tap in Europe. 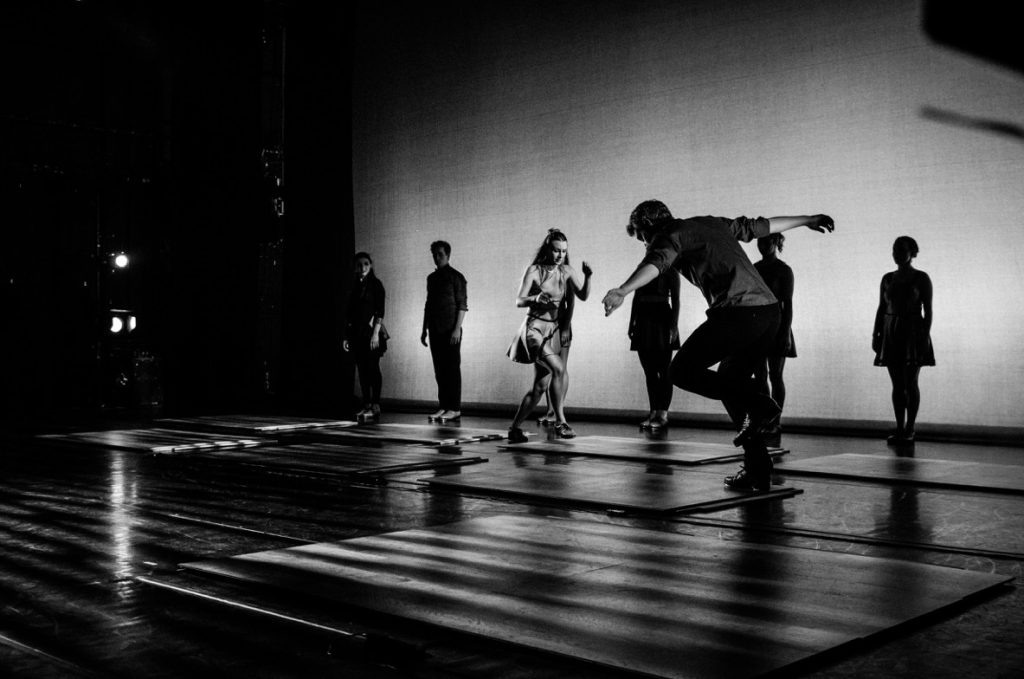