Dante – Dante is back with us and he will be giving Technique classes on Tricks. You may have wondered how he makes some of the most complicated of movements look and sound so effortless? Well now you can learn!!! He will be unpicking and unpacking the art of how to make the impossible – possible!!! Join him on Saturday 20th February for his Masterclasses on Tips on Tricks.

In addition to this Dante will be kicking things off on Friday 12th February (7-8pm GMT) with a TDFUK House Party. Join us from the comfort of your own home as we navigate you through the Festival offerings and Dante mixes the decks and gets us in the mood for the week ahead.

Dante Lara, based both in N.Y. and L.A., is a sought-after teacher, currently on faculty with the national WingIt Tap Intensives, and having just returned from Sao Paulo, Brazil’s Anaca Studios. Other festivals include The LA Tap Fest , The DC Tap Fest, The Las Vegas Tap Fest, RIFF Dallas, Pittsburgh’s Steel City Tap Fest, Ohio’s Rock City Tap Fest, the Utah Tap Festival, Rhapsody in Taps’ National Tap Dance Day Workshop and more. Dante has guest taught at IALS Studio in Rome, Italy, and was an Artist in Residence at Colorado Mesa University.

For the last several years, Dante’s passion has been to produce tap dance videos, featuring his own choreography to virtually all genres of music, in order to attract a new audience to the dance. He also regularly performs as a soloist in nightclubs, major music and dance festivals, corporate events and television shows including The Talk (CBS), The Nikki Show(WB), Dance Revolution (CBS), World of Dance (NBC), and many commercials.

His company work includes Chloe Arnold’s Apartment 33, Christopher Scott’s The Nitty Grittyz and Steve Zee’s L.A. Ironworks. In Los Angeles, Dante studied extensively with Jason Samuels Smith, Chloe Arnold, and others at the Debbie Allen Dance Academy; and with Alfred Desio, and Steve Zee at the prestigious Colburn School. As a child, Dante was fortunate enough to take classes with Gregory Hines, who continues to inspire him.

Dante holds a Bachelor of Arts degree in Theatre from Chapman University. “My mission is to spread Tap Dancing to new audiences and to inspire everyone-especially the next generation of dancers- to sign up for classes and explore this wonderful, musical art form.” 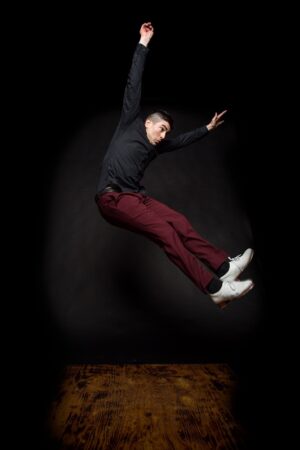 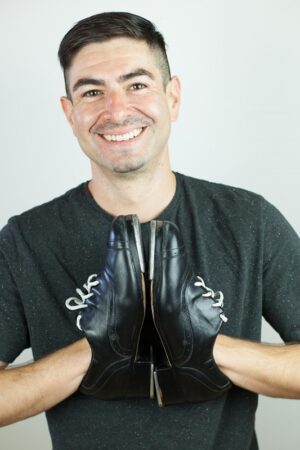 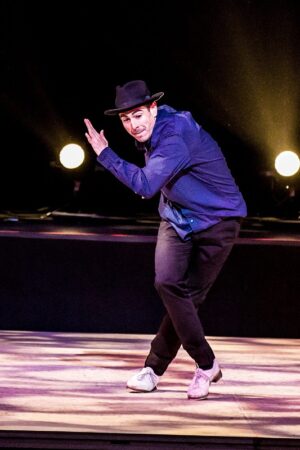 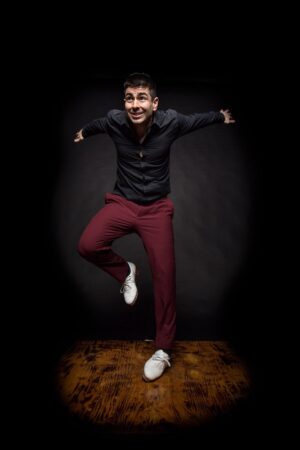 0
0
Your Cart
Your cart is emptyReturn to Shop
Continue Shopping
This site uses cookies: Find out more.