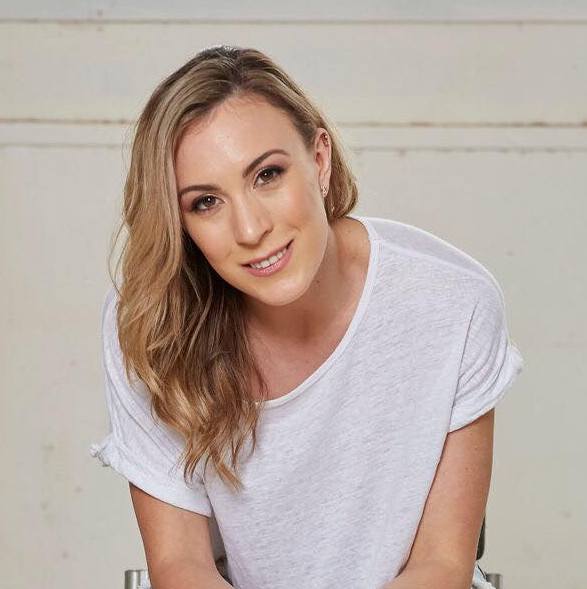 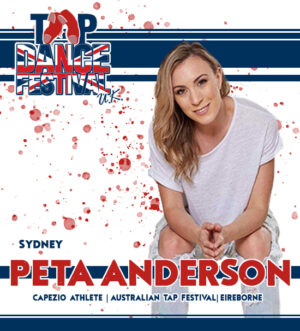 Peta started dancing at the age of 3 in Sydney, where she attended the Mcdonald college of the arts. After finishing high school she went on to complete a diploma in performing arts at “Dance world studios” Melbourne. Peta went on to tour with “The Rhythms of Ireland” around Australia and New Zealand straight after finishing her diploma which lead her to performing with “Dance of Desire” in China. Peta then appeared on Ireland’s “RTE” TV program “Dance off” where she was chosen to perform as principal dancer and played the part of “Aisling” in the show “Noctu”, which then went on to perform in New York on Broadway, gaining 2 drama desk award nominations. Whilst in New York Peta studied at “steps on broadway” and “broadway dance centre”. Peta has performed in Riverdance since 2011 in Australia, New Zealand, Ireland, Europe, Uk and China, and recently was a part of their 20th anniversary tours. Whilst being a part of Riverdance she also starred in their brand new production “Heartbeat of Home” as part of the original cast performing in Ireland, China and Canada, Peta was also a part of an arena tour of the UK performing in Ant & Decs “Saturday night takeaway on tour” dancing with the likes of Blue, Ashley Roberts, Peter Andre, and Westlife. When Peta returned to Sydney she was cast in the role of “lola” in the Kermond creative production of “Spiegle’esque” which has been performed all around Australia.

Peta now resides in Sydney where she is choreographing/producing and starring in a brand new show called “Eireborne” which tributes everything Ireland has bought to the world in both music and dance. “Eireborne” has just finished its second tour with great success and numerous sold out shows, with the future looking very bright, Peta is so honoured that the first show she has helped create has become a success.

Peta is also a “capezio” athlete and was named in the top 30 most inspirational athletes of 2017 to recognise 130 years of the “capezio” brand, she was excited to be the face of the new campaign releasing the “tapsonic” shoe as her style of fusing both tap and irish dancing together represented the shoe perfectly.

Most recently Peta was on the faculty of the “Australian Tap festival” and the “London Tap Intensive” in 2018 and is looking forward to teaching at “Tap Dance Festival UK” in Manchester early 2019.

Peta also performed on “The Voice” as the featured drummer for James Arthur as well as his film clip for his hit song “You deserve better”, and then as part of the back up singers for Conrad sewell. 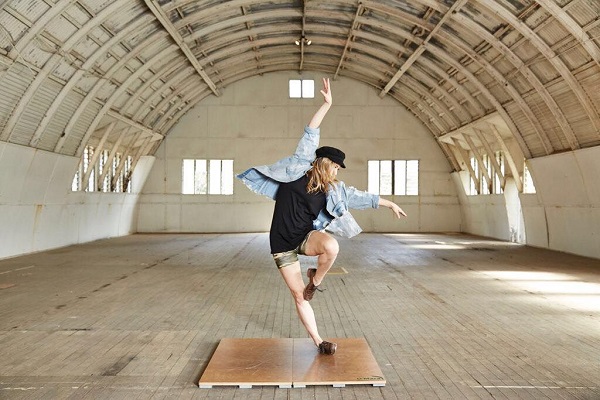 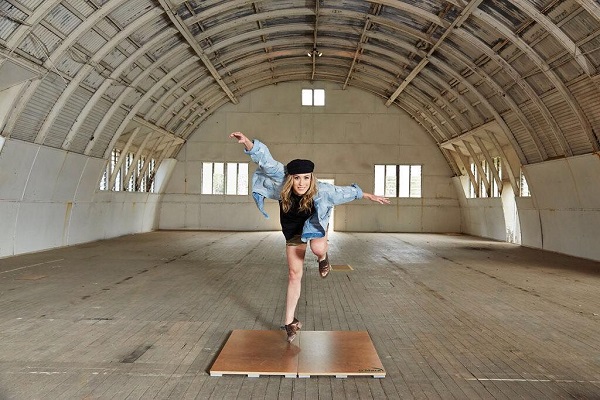