Tony will be back and he will be hosting the TDFUK Slumber Viewing Party LIVE from NYC. Tony has a wealth of knowledge and a tonne of archive footage at his disposal that he loves to share via his platform Tony’s Tap TV.

Join Tony on Saturday evening from 7-9pm GMT as we watch, listen and learn and he takes us on a (no doubt amusing) trip down Tap Dance history lane.

Tony Waag (tap dancer, director, producer, choreographer, teacher & speaker) founded the American Tap Dance Foundation (formerly known as the American Tap Dance Orchestra) in 1986, along with his mentor Brenda Bufalino and the late Charles “Honi” Coles. The ATDF’s mission is to establish and legitimize Tap Dance as a vital component of American Dance through creation, presentation, education, and preservation.

In 2001 he also created Tap City, the annual New York City Tap Festival with premiere performances of all styles of tap by artists from around the world, as well as an extensive training program for adults, teens and children, city wide events, tap jams, student showcases, panel discussions, lectures and film screenings.

As a performer and choreographer, he has been featured in hundreds of concert, film and television productions including appearances at the legendary Apollo Theater, the Kennedy Center for the Performing Arts, the United Nations, the Atlanta Arts Festival, the Utah Arts Festival, t

he Colorado Dance Festival, the Lincoln Center “Out-of-Doors” Festival, the Jerry Lewis Labor Day Telethon, PBS’s “Great Performances, a national Seagram’s commercial, and in a French car commercial for Renault in Paris. International appearances include USIA tours of Turkey, Poland, Cyprus, Latvia and Estonia, and recent American ambassador tours of Armenia and Romania with his production of Tap City on Tour. He has also taught and performed in Bermuda, Brazil, Canada, Germany, Italy, Russia, Scotland, Singapore, and Spain. Mr. Waag has received numerous grants towards the presentation and preservation of tap dance as a unique American art form.

In 2002, he created the first International Tap Dance Hall of Fame honoring the contributions of legendary tap dancers by preserving their legacies for future generations to enjoy. He also created the annual Tap Preservation and Hoofer Awards, the Gregory Hines Youth Scholarship Fund, Rhythm in Motion, Tap it Out, Tap Treasures, and the Archives of American Tap Dance which are now housed at the New York Public Library for the Performing Arts.

In 2009, he created and staged the touring production of “Thank You Gregory”, a tribute to the Legends of Tap Dance. In January of 2010, he opened the American Tap Dance Center in New York City where he currently directs on-going education and training programs for tappers of all ages and levels. In December of 2014 Tony received a Dance Magazine Award which recognizes those whose contributions have left a lasting impact on the dance world. 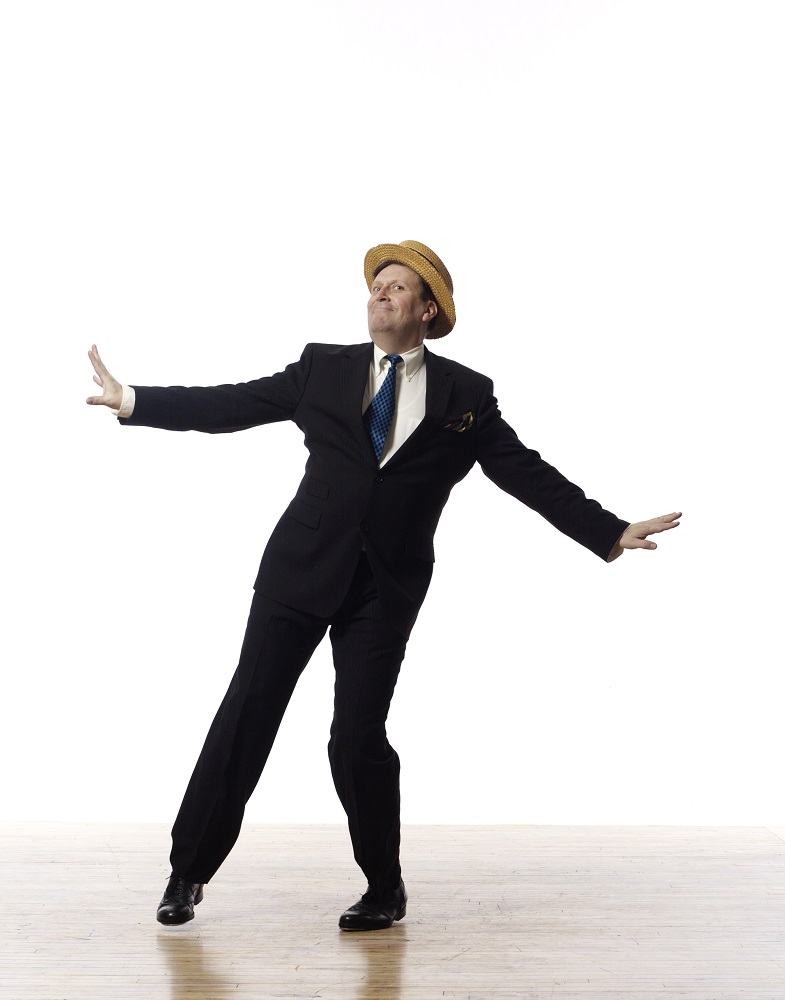